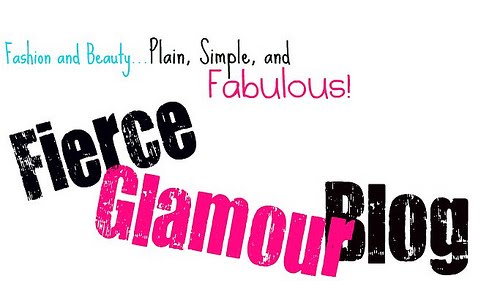 Designer of the Week-Alexander McQueen 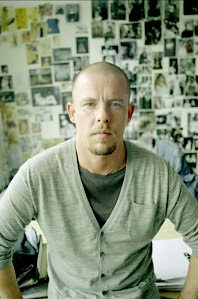 His designs have been seen on Victoria Beckham and Brittany Snow. 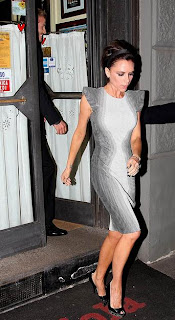 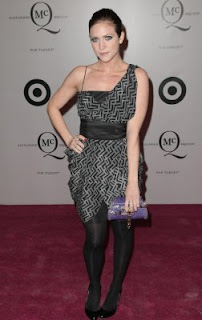 Brittany’s was from McQueen’s line for Target for only $69.90! I’ve actually tried this dress on and it was adorable and very chic! Even better than in the picture.

“Alexander McQueen is known for both the emotional power and raw energy of the shows as well as the romantic but determinedly contemporary nature of the collections. Integral to the McQueen culture is the juxtaposition between contrasting elements: fragility and strength, tradition and modernity and fluidity and severity. An openly emotional and even passionate viewpoint is realized with a profound respect and influence for the arts and crafts tradition. Alexander's collections combine an in-depth working knowledge of: bespoke British tailoring, the fine workmanship of the French Haute Couture atelier and the impeccable finish of Italian manufacturing.” (About McQueen) 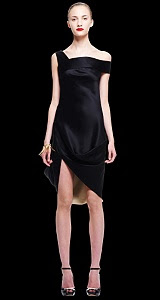 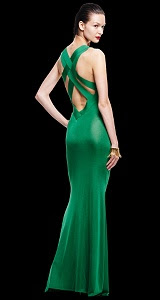 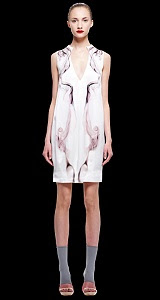 “Alexander McQueen is one of fashion’s few for-real artistic geniuses. His collections manifest the wild wanderings of his imagination and emotional state into high theater in which his sartorial wizardry always equals the fantastical visions of his psyche.”(wwd.com) 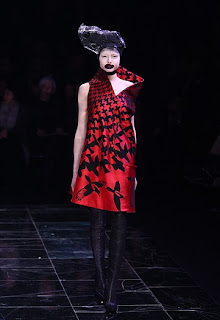 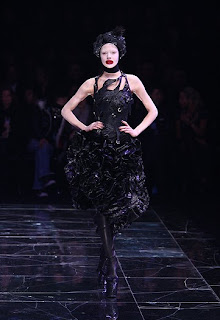 His designs are intriguing and beautiful. With them, he evokes a sexy darkness.